(Finally) Being Allowed to Win, a soldier and his '71 HEMI GTX

"You hid in that ditch because you think there's still hope. But Blithe, the only hope you have is to accept the fact that you're already dead, and the sooner you accept that, the sooner you'll be able to function as a soldiers supposed to function. Without mercy. Without compassion. Without remorse. All war depends on it." ~Captain Ronald Speirs from E company 101st Airborne division, WWII Veteran featured in the Band of Brothers series. 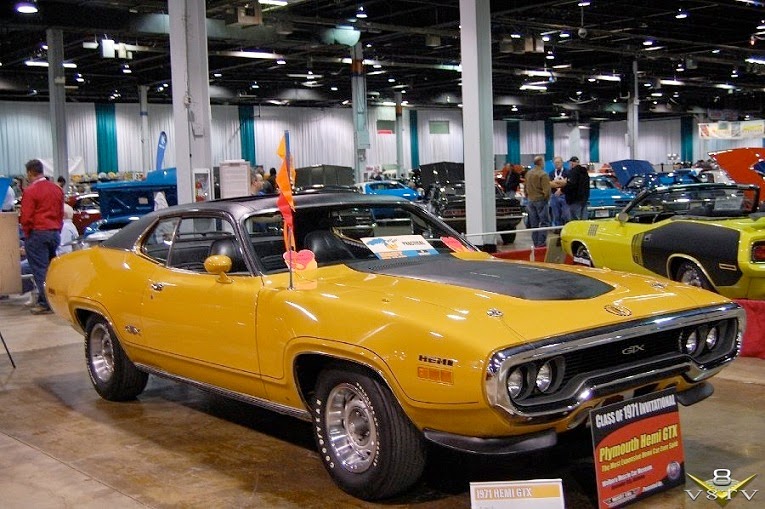 Larry Michael Dickson was the kind of soldier Captain Ronald Speirs was referring to. Jumping out of helicopters and meeting the enemy fearlessly with utter resolve. He waged war in Vietnam as if he had nothing to lose, likely expecting never to return home. But he did. Dickson was experienced a different war and a different homecoming than Speirs did during World War II. Dickson was caught between two worlds, coming home from a war the American people didn't support and fighting for military leadership that would not allow them to achieve a clear victory.

Far from Life magazine shots of VJ Day, some Viet Nam solders returning, proud of their service and honoring their uniform would be shamed by chilly greeting and condemning looks from the civilians they swore an oath to protect. Earning two silver stars, seven bronze stars, four air medals, and a purple heart, there is no doubt Dickson honored his uniform and served faithfully. 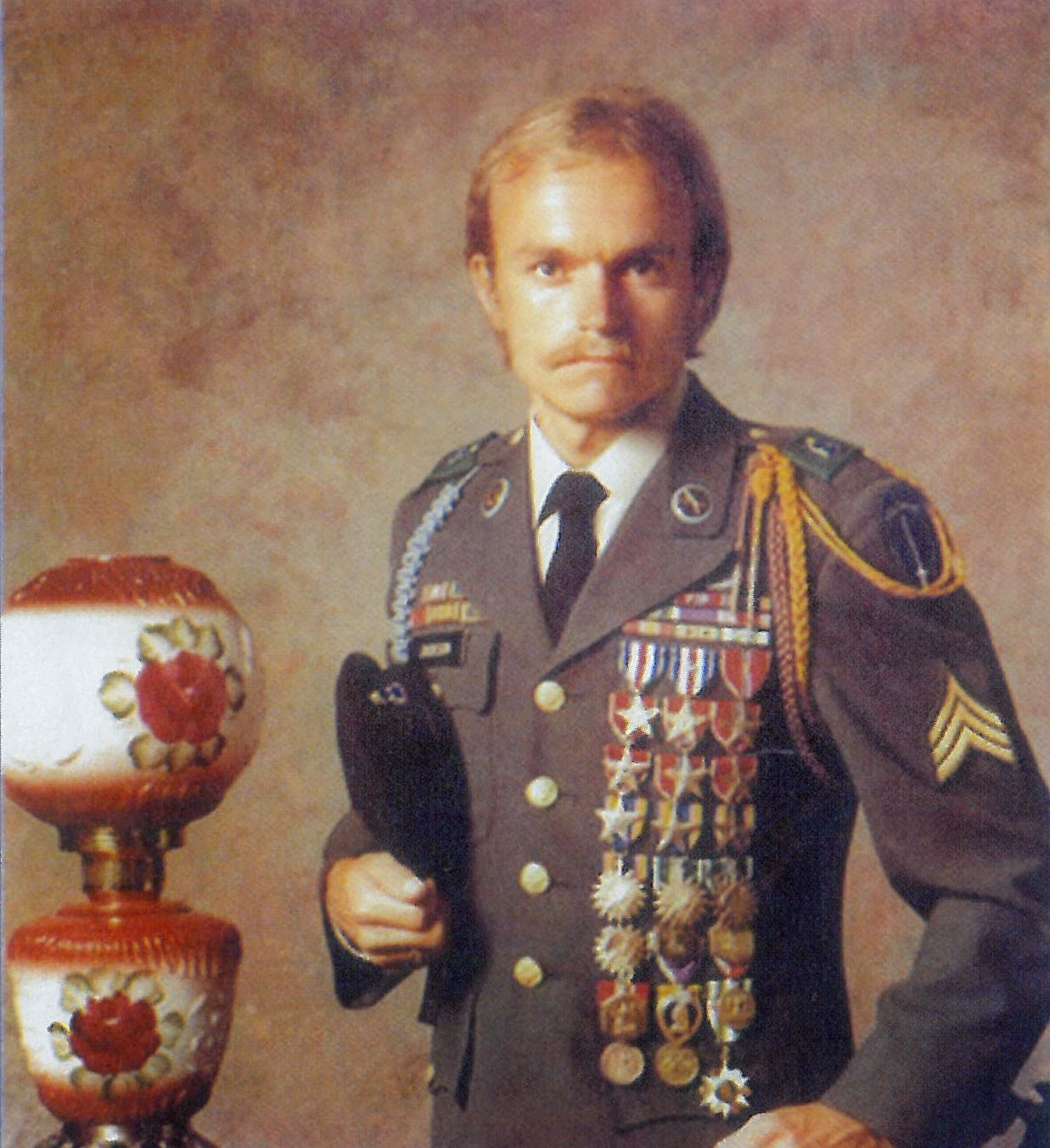 Following his three tours in Viet Nam, how did this soldier readjust to daily life? Larry's answer was to buy a brand new 1970 Road Runner, recreating the adrenaline rush he got jumping out of Huey's to face the enemy. Sure that helped to blow off some steam, still something was missing.
In February, 1972 the Roadrunner found its way onto Courtesy Chrysler Plymouth just outside Sacramento. There on the lot, gleaming in Bahama Yellow, this 1971 GTX, HEMI 4spd. A quick survey of the factory options was enough for Larry to releive the budget minded Roadrunner of its duties. Festooned with every conceivable accessory including a sunroof, this HEMI powered Plymouth reminded him of the hardware he so proudly shown on his dress uniform. The original sticker price was a whopping $6,592.75, $300 more than a '71 Cadillac Coupe DeVille. Just as Dickson had been no ordinary soldier, this was no ordinary muscle car. Larry trading in the Roadrunner, paid $4,800 to become the car's second owner. Finally, Dickson got the rewarding homecoming all returning soldiers deserve. The GTX was a lot better that a kiss from some random nurse on a crowed street, for sure.
Larry immediately set to personalizing the already fully optioned GTX, installing 12.5:1 pistons, Crane can, headers, and other “day two” mods popular in the day. Combat veteran Dickson was finally allowed to win, rewarding the man he needed to become in order to function faithfully as a soldier. The first year of Dickson's ownership, he logged over 29,000 clicks on the odometer. By the end of '74 she read 39,000.
The car was Larry's pride and joy, an unabashed expression of raw power, dripping in glorious muscle car flair, and driven stubbornly for 10,000 miles during the '73 OPEC embargo, as if to defy the newest enemy. This GTX was a proud reflection of the man himself. Never driven in the rain, never allowed to get dirty, always squared away just like the soldier. Why then was she parked in 1981, abandoned until his passing in 2009.
The answer lies in the wound undiscovered by his closest friends until the car was unearthed for sale in 2010. The driver's side door had been caved in. Tragically, what happened to Larry Dickson is shared by many veterans trying to readjust to civilian life. Things a soldier needs to live without, a man needs to thrive at home. After coming home to find no mercy, little compassion, and difficult to deal with the remorse, Larry turned to alcohol for relief. One night in 1981, while intoxicated, he lost control of the HEMI GTX ans slid into a pole, denting the driver's side door. Once he got home, Larry was so disheartened and ashamed at what he had done, he vowed never to drive the car again. He never told his friends about the damage. It was only after his death that anyone outside his family found out what had happened. His buddies, who had been with him on many a wild ride, were stunned to see the dent in the door.
Like many scars sustained in battle, they are a reminder of the cost of being wounded and also that we have healed. That door dent ultimately lead this car to be in the tremendous state of preservation we currently appreciate today. If one soldier had not sought to reward himself for his brave service the way his country did not when he returned home, we would not have the opportunity to honor him for both today.
< Go Back To List