Looking for the 1%, What to Buy at Auction 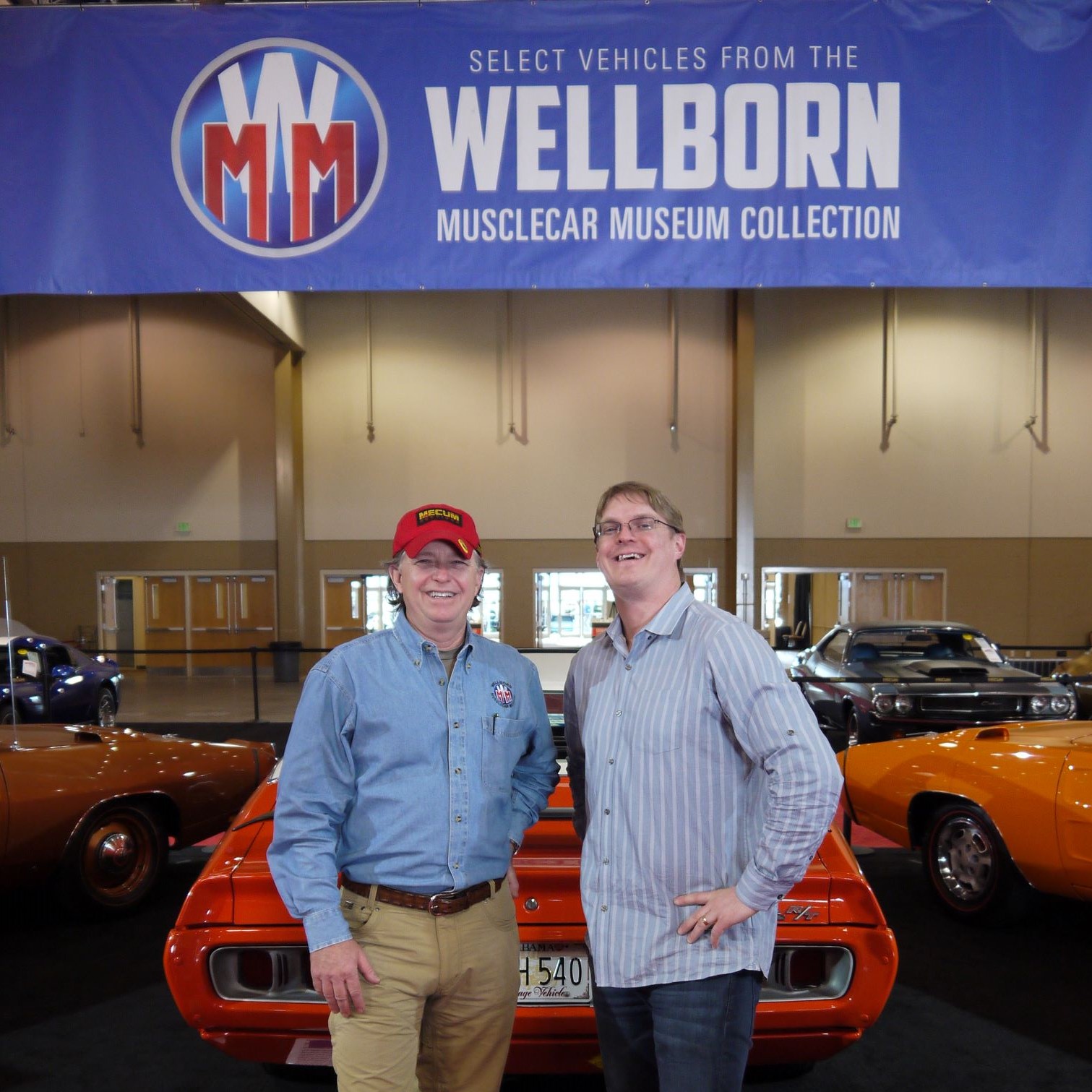 The classic auto auction scene is a fun one to watch. Every year, about 52,000 special interest automobiles change hands on auction floors. A staggering number, given the fact that 92% of the enthusiasts we recently surveyed prefer to buy from a private party over an auction.

No doubt, the auction scene is entertaining, makes great television. There have been plenty of fantastic things to watch, Steven Juliano’s collection bringing big dollars, Todd Werner’s collection of race cars raising eyebrows a few months later, it makes spectators want to jump in buy something yourself. The problem is, 99% of those that sell are NOT of the quality and provenance of the examples found in these outstanding collections.

It’s hard to be cautious when you are excited, especially as a neophyte to the auction game. It can even be difficult for seasoned bidders. So, we asked one our most experienced collectors Tim Wellborn of the Wellborn Musclecar Museum, what rules they follow to keep them from being caught up on the ether and come home with an aching in the wallet and a mistake in the garage.

We have helped Tim bring cars through auction twice, the first time in 2014 and again a few years later. He is also a frequent contributor as a guest Mopar analyst for Mecum on NBC Sports. There is no way I would consider Tim to be an auction critic. Here are his three hard and fast rules for avoiding costly purchase mistakes when buying at auction.

This is self-explanatory. If you are familiar with the car’s history, know what has been done to it over the years, and know the current owner then you can make an informed purchase decision and avoid any nasty surprises.

This still takes some skill and expertise. It is easier if you have been around the target make and model your entire life and know what they were like when they were new. Any car making a “survivor” claim should be scrutinized, if not by yourself, an independent 3rd party you trust.

There are finely restored cars. There are fine cars that have been restored. Then, there are resurrections built for the auction block. To the average auction buyer, it is nearly impossible to tell the difference. So, the best way to tell if a restored car headed for the chutes is a good one, is to know the reputation of the restorer. At least you know their work habits, the quality of their craftmanship, the integrity of their character, and their standing in the community. Better, have a relationship with that restoration professional and ask him about the details of that particular car.

If you don’t know any of this, then you simply don’t know what you are bidding on, nor do you have the time to accurately assess it.  Is there any other area of your life where you spend significant amounts of money on things you don’t understand? I didn’t think so. No amount of TV glitz and momentary excitement should change that.