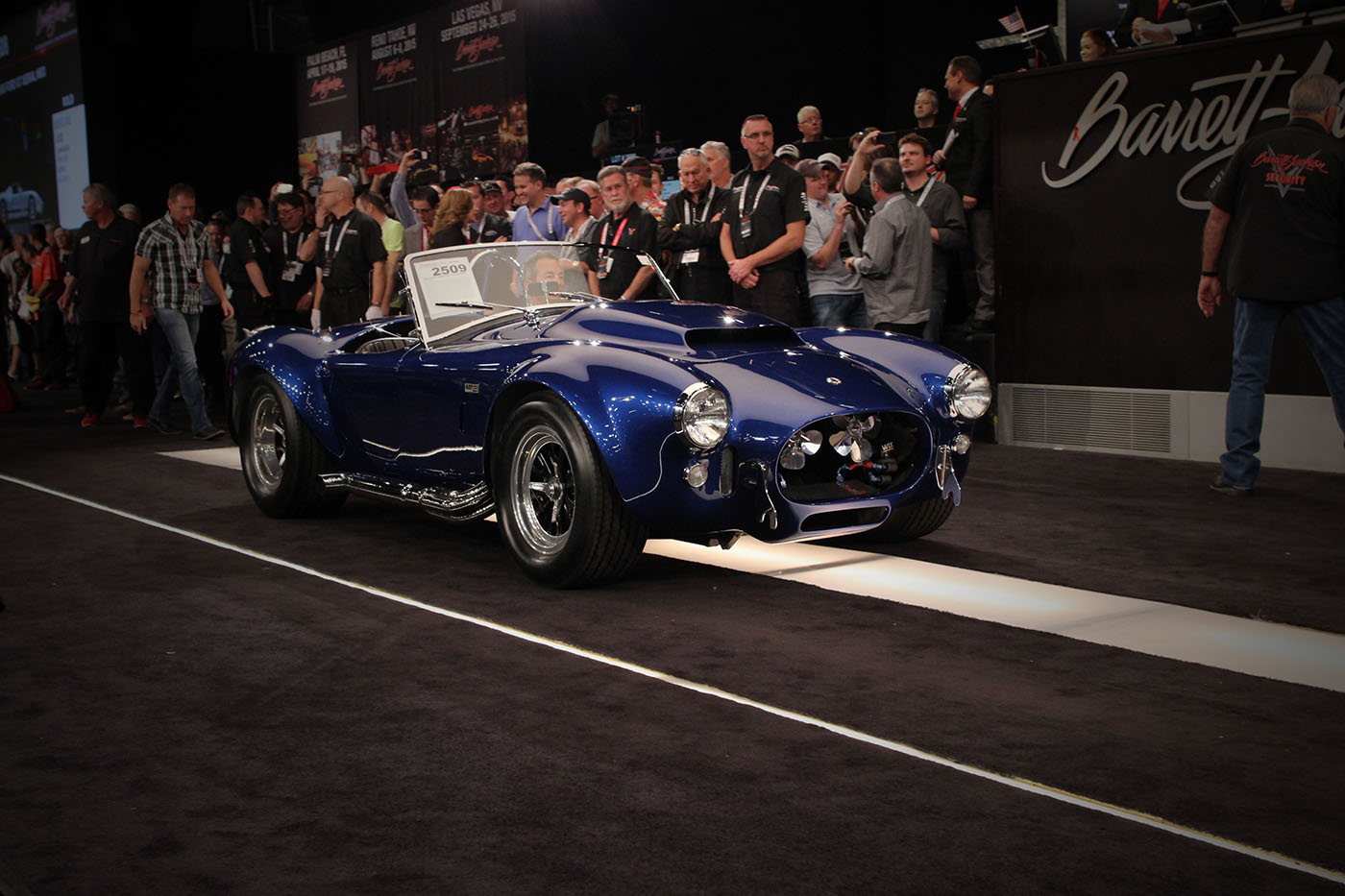 2016, many predicted, would be a year for correction, with prices coming off of a trend that has been reclaiming gains lost during the 2007 bubble burst.  The major news outlets were quick to tip giants off of pedestals, stating that Barrett-Jackson Scottsdale 2016 was off nearly 16% over 2015- a record year.    If that happened in a vacuum, it would be news.   That analysis is, however, hasty and does not consider the complete picture.   Two keys things were different Scottsdale this year, first- last year one of the most well-known buyers at Barrett, Ron Pratte, offered his collection up for sale and people clambered to secure a piece for themselves.   Second, Mecum Auctions took advantage of an opportunity for their auction to occur, for the first time, BEFORE the big dance in Scottsdale.  They can thank the PGA tour for picking the date busy people traditionally reserve to attend the Scottsdale auction week.   Time, not money, is the commodity the wealthy automobile enthusiasts hold most dear.   Mecum used the earlier date to attract some heavy hitting collections to headline their auction, Bret Torino’s Hemi Convertibles, and Wayne Schmeeckle’s muscle car collection.  So, many chose to forego the Arizona dessert this year in favor of sunny Florida.

Consumer confidence should not be shaken by a 2.5% difference coming off a record year, especially when that difference can be explained, for the most part, by the sale of a single lot.  There was nothing offered at Barrett or Mecum this year that had the potential to rival the value or collectability of that ’66 Shelby Cobra.  All things considered, the market saw a shift in venue this year, not a shift in values.